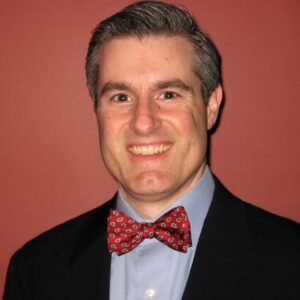 Brian S. Atwood is a New York City-trained, full-time voice-over talent/coach specializing in commercials, narration, character voices and jingles. He is the owner of Brian S. Atwood Voice-Overs, which provides spoken audio for radio, television, internet, and other audio/video projects for studios, production houses and agencies around the world.

Mr. Atwood began his full-time broadcasting career in 2000 as an award-winning, multi-format music program director and on-air talent for Sirius Satellite Radio in New York City. In addition to his time at Sirius, he also worked in senior management positions at The Philadelphia Orchestra (where he was also a featured host in their weekly radio broadcast series), the New York Philharmonic and New York Public Radio.

Mr. Atwood received a dual degree in communications/public relations and music history/fine arts from the S.I. Newhouse School of Public Communications and the College of Arts and Sciences at Syracuse University. He is the PR Director of the Lehigh Valley Youth Chorus and the Society of Mayflower Descendants in the Commonwealth of Pennsylvania, a member of the Valley Forge Chapter of the Sons of the American Revolution and the American Battlefield Trust, was President and PR Director of the Choral Society of Montgomery County, volunteered for the American Choral Directors Association, and was a freelance writer for Stagebill magazine.

Mr. Atwood is a trained singer and has performed with the Metropolitan Opera Orchestra at Lincoln Center and the Brooklyn Philharmonic at Carnegie Hall. He sings as a soloist with the Lehigh Valley Italian American Band and as a church cantor.

He currently resides in Easton, Pennsylvania with his wife and two children.